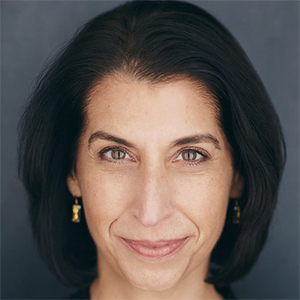 Ms. DerHovsepian is an Artist Teacher of Viola at Rice University’s Shepherd School of Music, instructing students in viola orchestral repertoire and chamber music. Students who have come through her orchestral repertoire course have gone on to win positions in the Cincinnati Symphony, Colorado Symphony, Dallas Symphony, Fort Worth Symphony, Houston Symphony, Metropolitan Opera, North Carolina Symphony, Pittsburgh Symphony, Royal Concertgebouw Orchestra, San Diego Symphony and Washington National Opera, among others. She is regular guest faculty for the New World Symphony and has given master classes in the study of orchestral excerpts at the New England Conservatory and for the viola students of the Juilliard School.

She was the violist of the award winning Everest Quartet, top prize winners at the Banff International String Quartet Competition and the Fischoff Chamber Music Competition. Ms. DerHovsepian was the second prize recipient of the Primrose International Viola Competition.

Ms. DerHovsepian holds a Bachelor and Master of Music degrees and the Performer’s Certificate from the Eastman School of Music, studying with James Dunham of the Cleveland Quartet. She attended the Hochschule fur Musik in Freiburg, Germany, where she studied with violist Kim Kashkashian. 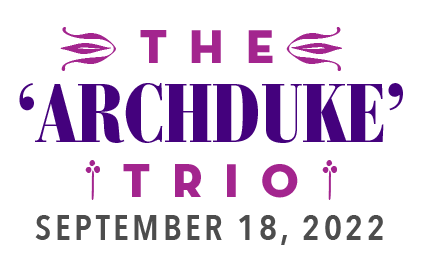 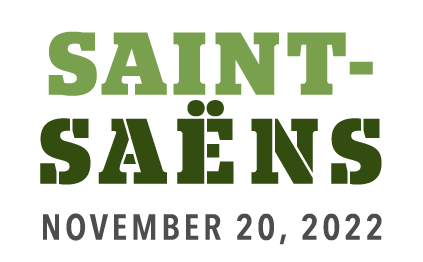 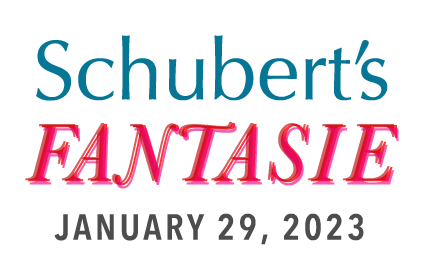 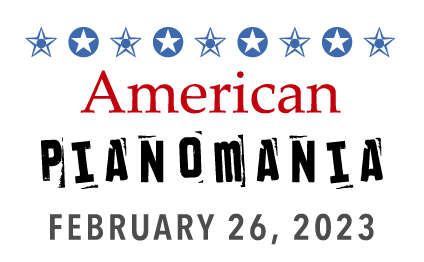 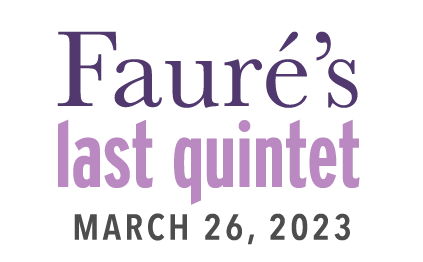